words and music and stories

Ronald Stuart Thomas, who published asR. S. Thomas,was born on 29 March 1913 and died in 2000
He was a Welsh poet and Anglican priest who was noted for his nationalism and spirituality: he wrote about the people of his country , the values of the common man, focusing on the difficulties of rural existence.
He is considered one of the leading poets of modern Wales and his contribution to his country is present not just in his writing but also in his political interventions and activism on behalf of Welsh language and culture.

Here’s a poem that vividly conveys the brutal and traumatic experience of war:

I am a man now.
Pass your hand over my brow.
You can feel the place where the brains grow.

I am like a tree,
From my top boughs I can see
The footprints that led up to me. 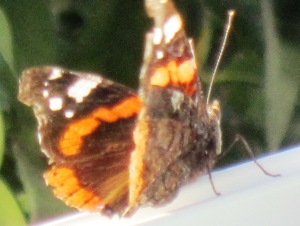